Dear Ann Landers,
When I married "Glenn" eight years ago, I knew his parents were divorced, but I didn't realize they both had been married and divorced four times. Last year, Glenn and I were having a difficult period in our relationship. I decided to talk to his parents about it, hoping they could provide some help and insight. Instead, I was shocked by their attitude. When I told my mother-in-law that Glenn, age 36, had declared bankruptcy for the second time, she said the banks were at fault for giving him money and charging such high interest rates. When I told her he has a gambling problem, she said there was nothing wrong with gambling, that a lot of people make a living playing poker, and that somebody has to win and it could be him. When I explained that he always spends more than he makes, she said, "So what? A lot of people have that problem." My father-in-law compared Glenn's gambling addiction to investing money in the stock market, saying, "Glenn just takes different risks." Both in-laws told me there are plenty of women who would be willing to overlook his addiction. They also let me know they will be leaving him their entire estate (over a half-million dollars) when they die, so we won't have to worry about money. Frankly, at the rate Glenn gambles, a half-million dollars wouldn't last very long. I was appalled at my in-laws' lack of any moral conviction. They never spoke about honesty, personal integrity or the danger of a gambling addiction. I came from a foreign country and was raised by parents who believed it was important to behave honorably and that the family name should never be tarnished. How do I handle this? -- Arlington, Va.

Dear Arlington,
It is apparent that Glenn was not raised the way you were. You say you were having a difficult time with your relationship last year. It sounds as if you were willing to sweep a lot under the rug in order to stay with Glenn. You don't say whether or not you have children. That would be important for me to know in order to give you some solid advice. You need to have some sessions with a marriage counselor. It sounds as if your relationship is on shaky ground. I urge you to ask Glenn to go with you. The man was raised by parents who made excuses for all his failures and weaknesses. He is in desperate need of some self-understanding. A competent marriage counselor could be a godsend to you both.

Also, any additional thoughts you might have. Thanks!
Reader Comment
The in-laws apparently cannot offer any support being the idiots they obviously are. it's a shame because they themselves aren't stable enough to give any creditable advice. I doubt very much that her loser husband (who must take after his own family traits) will not be accompanying her to counseling. If she can manage on her own, she should dump the entire loser family and get out now! She's wasted enough of her life on these losers.
Reader Comment
The in-laws have more than a few screws loose. Time to take your losses and move on. You married a real loser and his family as well. Run, don't walk out of all their lives.
Please share your comments below: 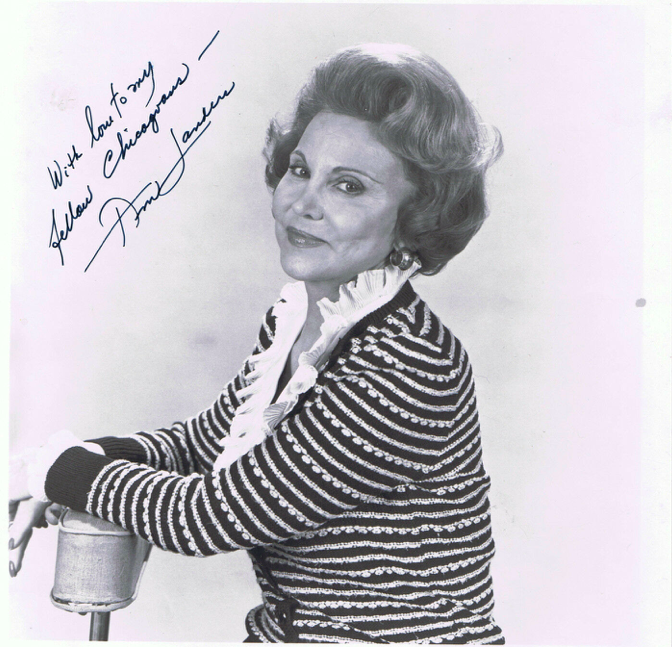