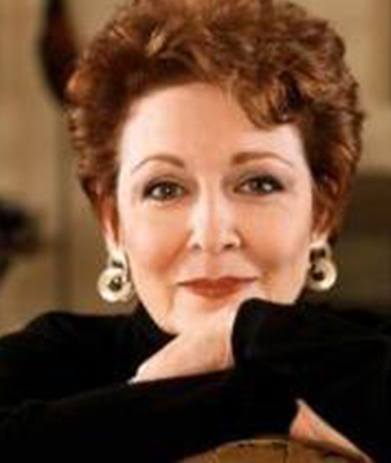 Margo Howard is the only child of Eppie Lederer, who is better known as advice columnist Ann Landers, who provided guidance in her syndicated column for 47 years until her death in 2002.

Margo grew up in Chicago, and attended Brandeis University. Her own newspaper career began at the Chicago Tribune, where she wrote long feature stories. Howard was made a columnist within six months, and a year later moved to the Chicago Daily News. Her column of social commentary, "Margo," was syndicated in 200 papers throughout the country. In 1977, she moved to Los Angeles and exchanged her newspaper career for magazine writing, becoming a contributor to a diverse group of publications including The New Republic, The Nation, People, TV Guide, Good Housekeeping, New York Newsday and The Critic (a Catholic literary magazine). With her move to Cambridge, MA, Howard became a columnist for Boston Magazine. As she says, she’s “a newspaper kid who just kept going.”

At the behest of Michael Kinsley, her former editor at The New Republic, she agreed to try her hand at "Dear Prudence” at Slate.com after having declined offers to write an advice column for 30 years. Although Herb Stein was the original “Dear Prudence” (concentrating on “relationships and macroeconomics” – his field) he gave it up after a year. Howard built the property into a must-read at Slate where it later became syndicated. After eight years, Howard moved to YahooNews as “Dear Margo,” then ended her advice career at wowOwow, working alongside other luminaries such as Leslie Stahl, Liz Smith and Peggy Noonan. Margo Howard has written three books, the most recent being “Eat, Drink & Remarry: Confessions of a Serial Wife,” which Publisher’s Weekly called “a touching memoir...a fun and feisty trip.”

Howard has three adult children and lives with her husband, a retired cardiac surgeon and Chief of Surgery.